Freshly arrived from New York, after a month touring with the band La Femme, we catched Alix Brown, musician & DJ, in her hotel room in Paris !

« The secret to be a good DJ is having good taste, and actually knowing what you’re playing – the history, the back story, how it was recorded… – Anyone can buy a record or download an MP3, but you actually have to live it and breath it to be taken seriously in this industry ».

Alix was born and raised in Atlanta, Georgia, where she cut her teeth playing in bands and throwing dance parties, before moving to Memphis, Tennessee, where she began touring internationally and running Shattered Records with Jay Reatard and later on, to tour with The Black Lips.

Music lover, and fashion muse, Alix is the Music Director of the Soho Grand Hotel in New York where she hosts the best parties. Her early days of working in record stores and digging internationally have amassed her with an enviable record collection and a sonic understanding shared by few.

Style lesson with the most Frenchie of New York girls … 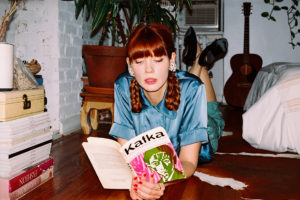 In our last issue, we’ve been talking with Alix Brown about this all-women DJ collective dedicated to showc... 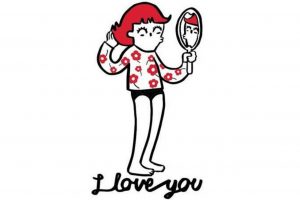 Say bonjour to Brigitte, the cutest Parisian you’ll ever meet. Fresh out of the creative minds of Heimst... 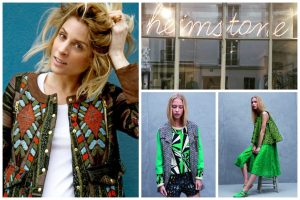 In New York with Alice Petit 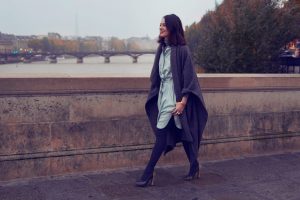