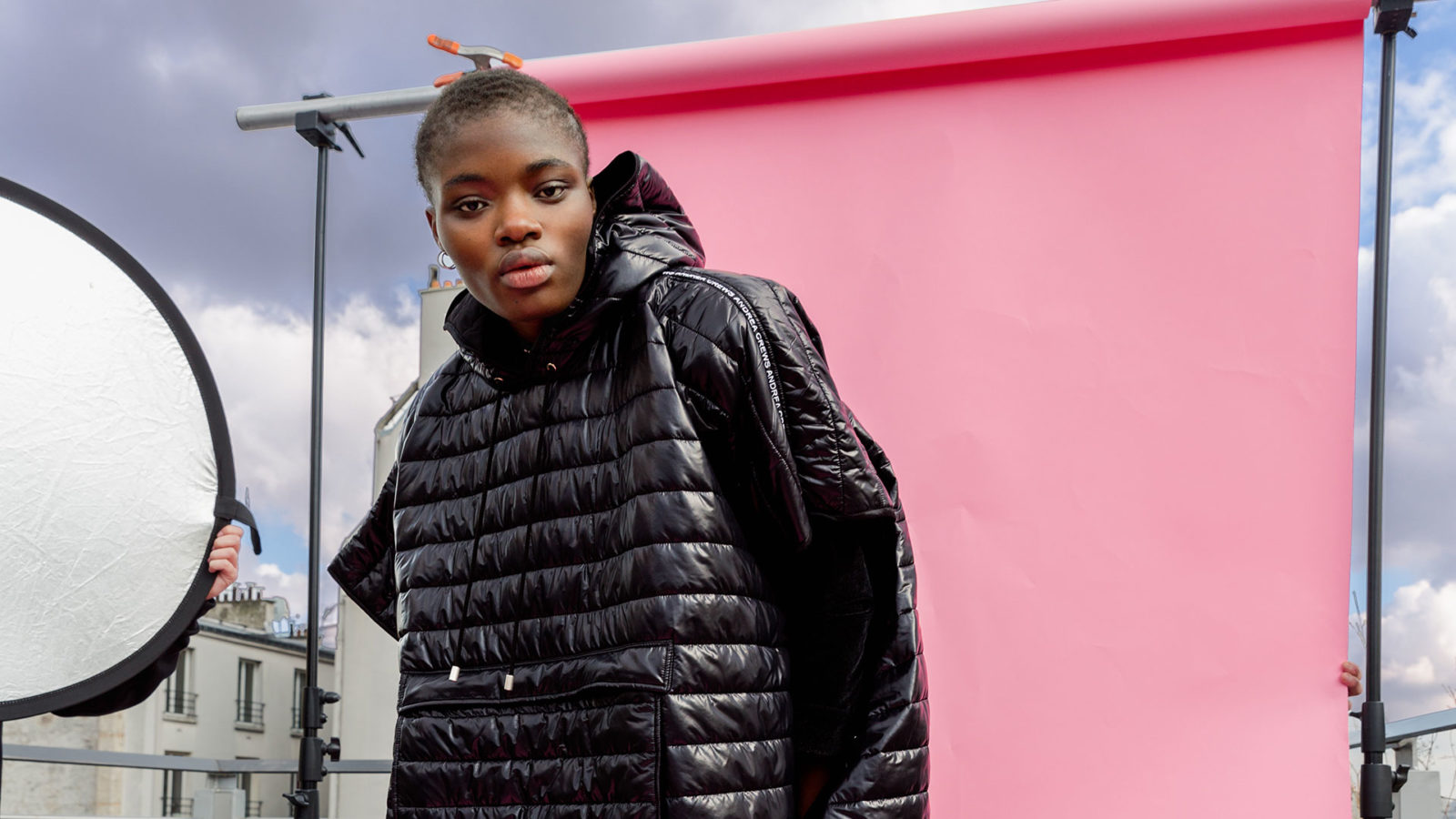 Parisian designer Maroussia Rebecq, head of fashion house Andrea Crews, chose Barbès, an area in the North of Paris known for its multiculturalism, as a backdrop for her colorful fall-winter 2016 collection. We love the energy of the clothes, mixing ethnic embroideries and bombed-over bomber jackets, and of the casting, a selection of fresh yet powerful faces – including current fashion favourite Zoé Alayrangues. The pictures of the Andrea Crews : Tales of Barbès collection are presented – rather fittingly – at the Brasserie Barbès, the recently opened bar that has fast become a regular haunt for Northern Paris’s trendy crowd. “Barbès is the Paris we come from – eclectic, multicultural, dense, fast, pop,” says designer Maroussia Rebecq. “Artists and people from all around the world live there all together in a mix of influences that really inspire the street culture of Andrea Crews.” If you don’t believe her, watch the 360 degrees video below! 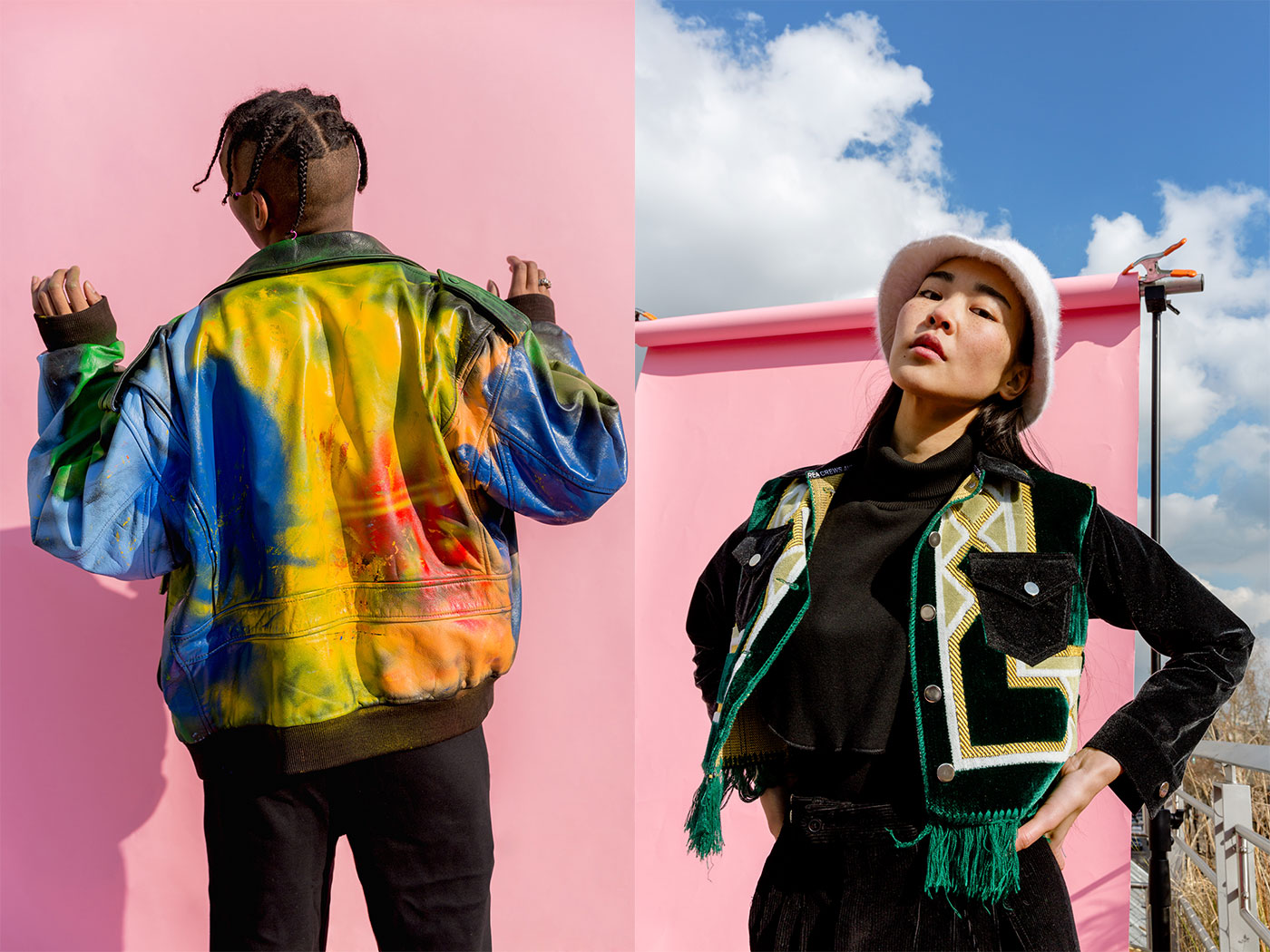 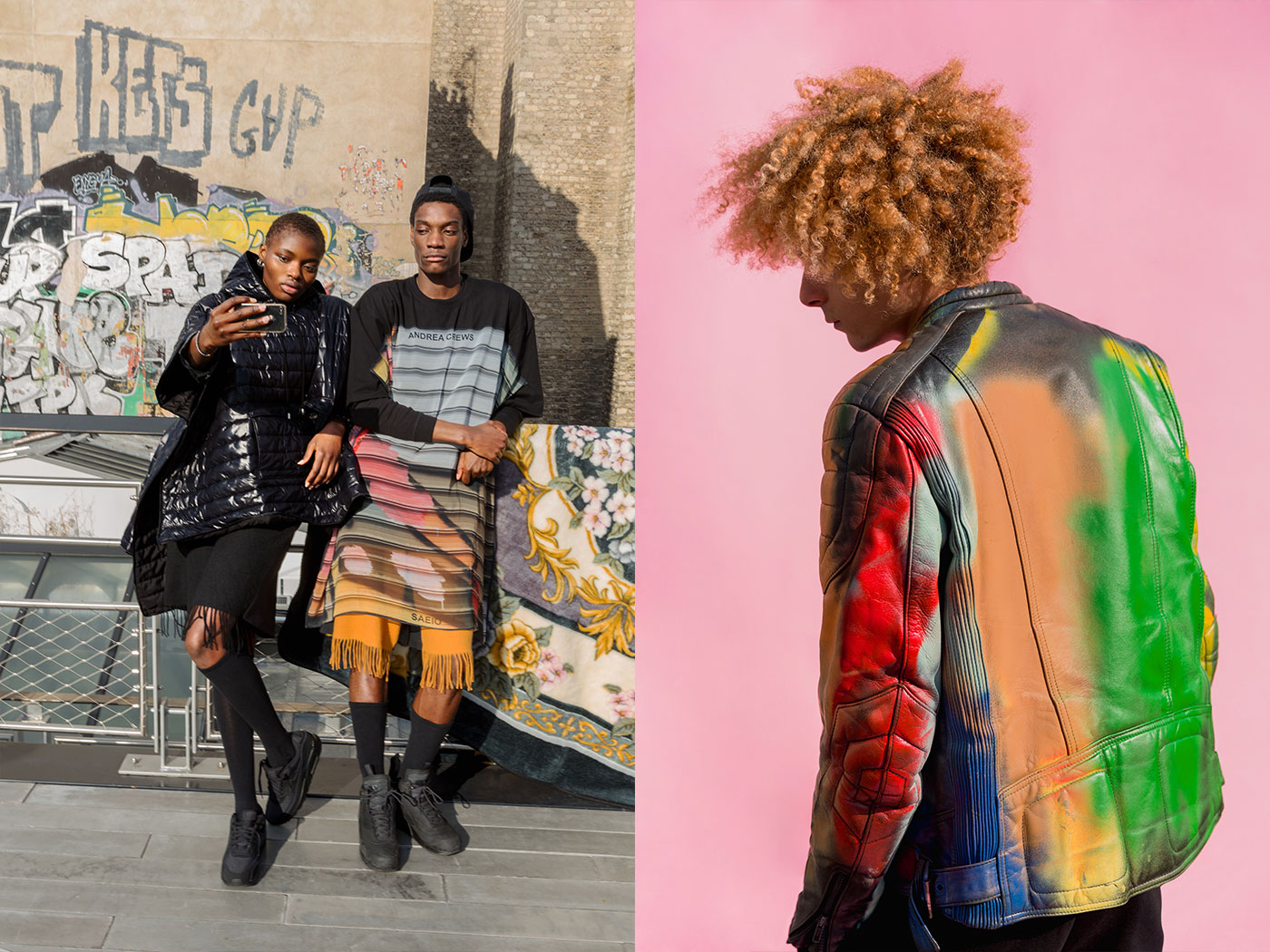 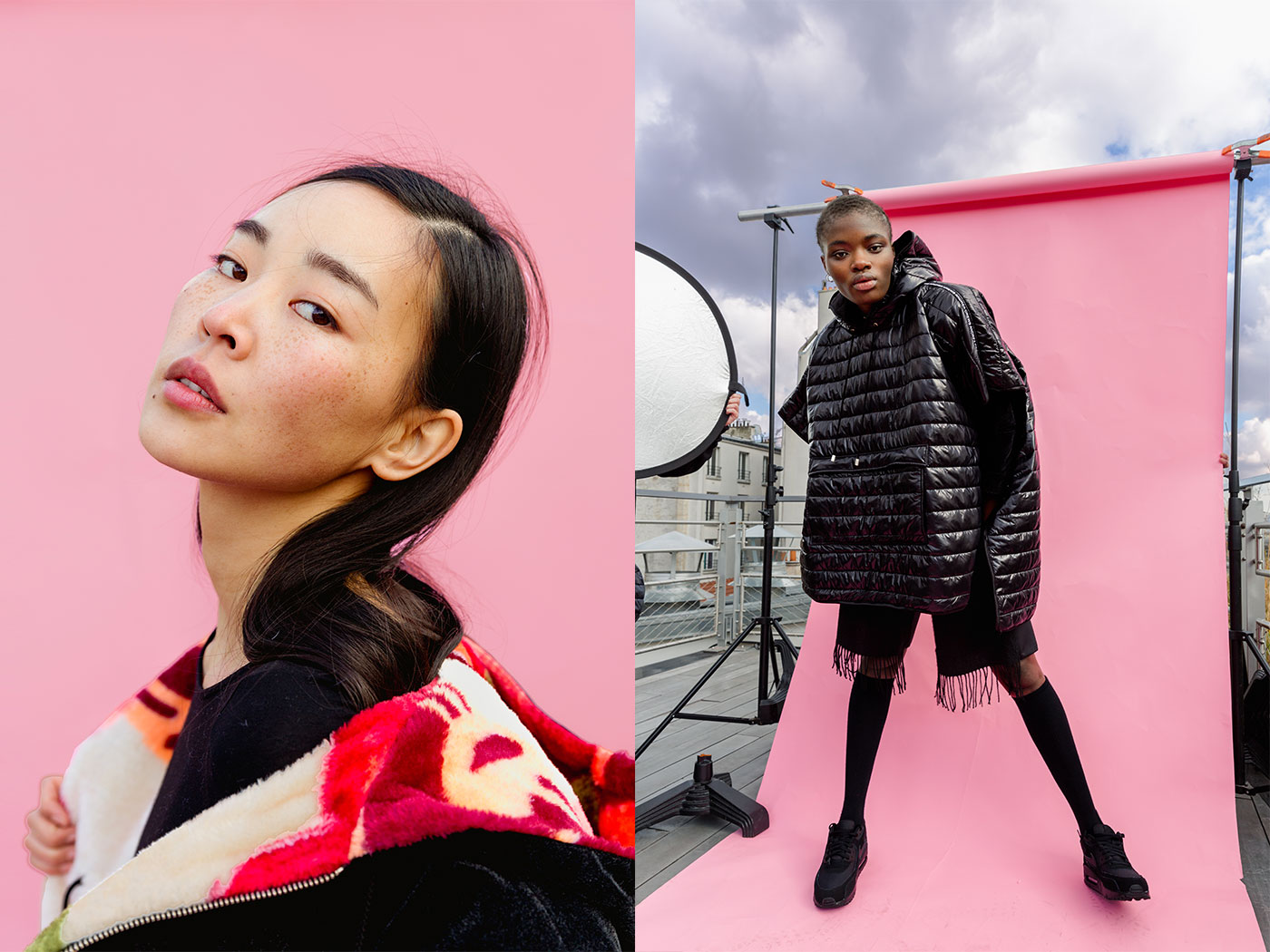 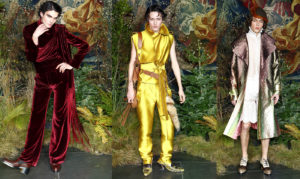 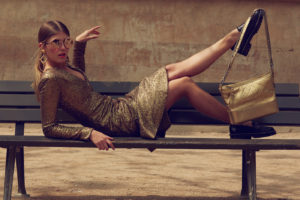 In partnership with Chanel. Gabrielle takes a walk, steals a strawberry from a street vendor, dreams of her u... 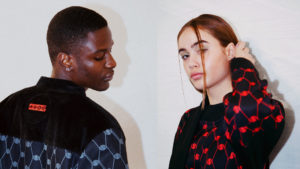 Their AW17 collection is titled “Hunting Happiness” – we couldn’t think of a more fitt... 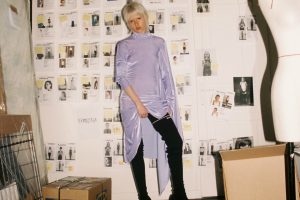 Right before its defining SS16 show in Paris, photographer Pierre-Ange Carlotti documents the inside of fashio...