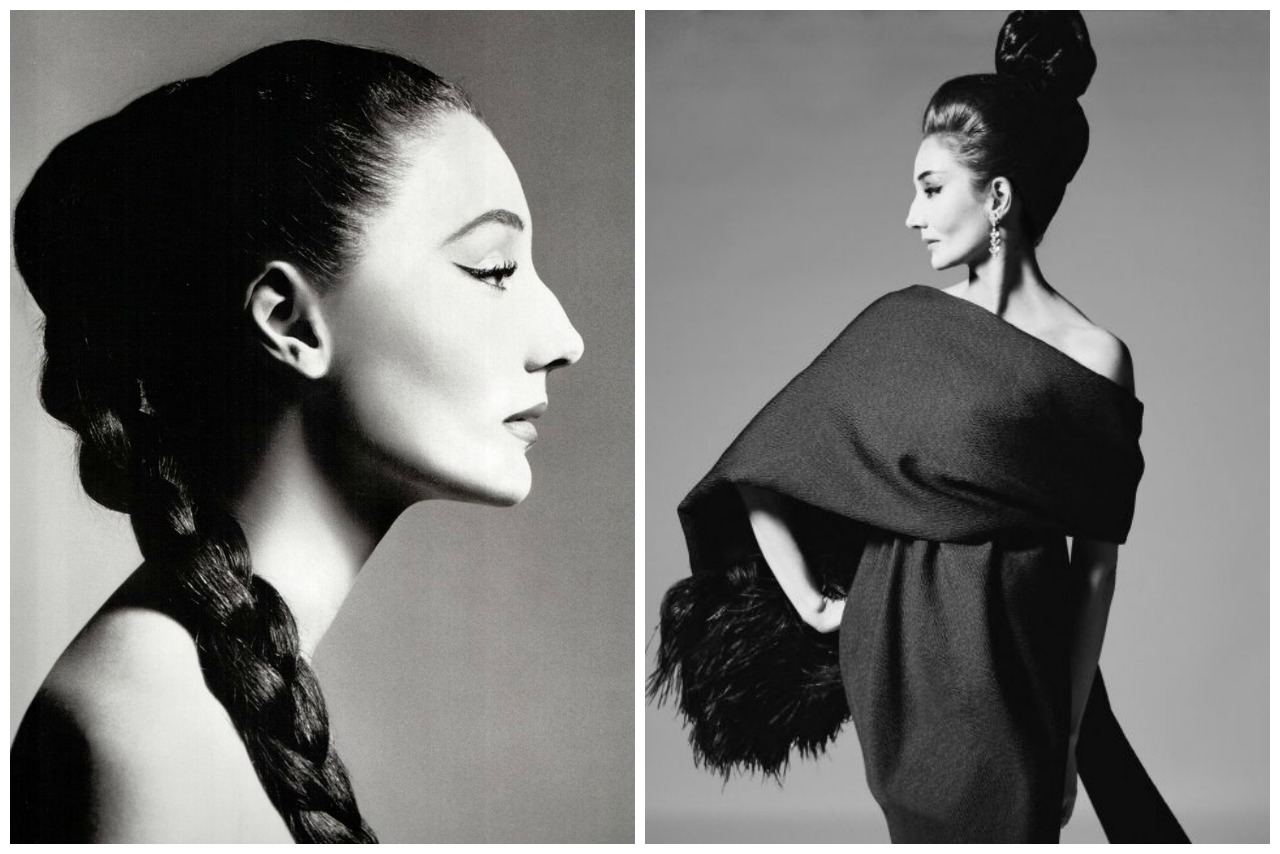 “I was born on July 14th. I evidently stirred up a little revolution.” More like a worldwide ripple of excitement: Vicomtesse Jacqueline de Ribes is one of Paris’s most famous and celebrated figures, fêted this year by an exhibition at the Costume Institute of the MET Museum. Spotted by Vogue editor Diana Vreeland while on a trip to New York, de Ribes, nicknamed “the ivory unicorn” by Monsieur Saint Laurent, quickly became one of the most established socialites of the time, charming the public with the enchanting costumes she made for all the masquerade balls she attended. Seen as “a cross between a Russian princess and a girl of the Folies Bergères” by her father in law, her impeccable style was an inspiration to many fashion designers, like Emilio Pucci, who employed her as his right hand for two years, until she launched her successful fashion line, worn by Joan Collins on Dynasty as well as Nancy Reagan. The ultimate muse, and a Parisienne to boot! 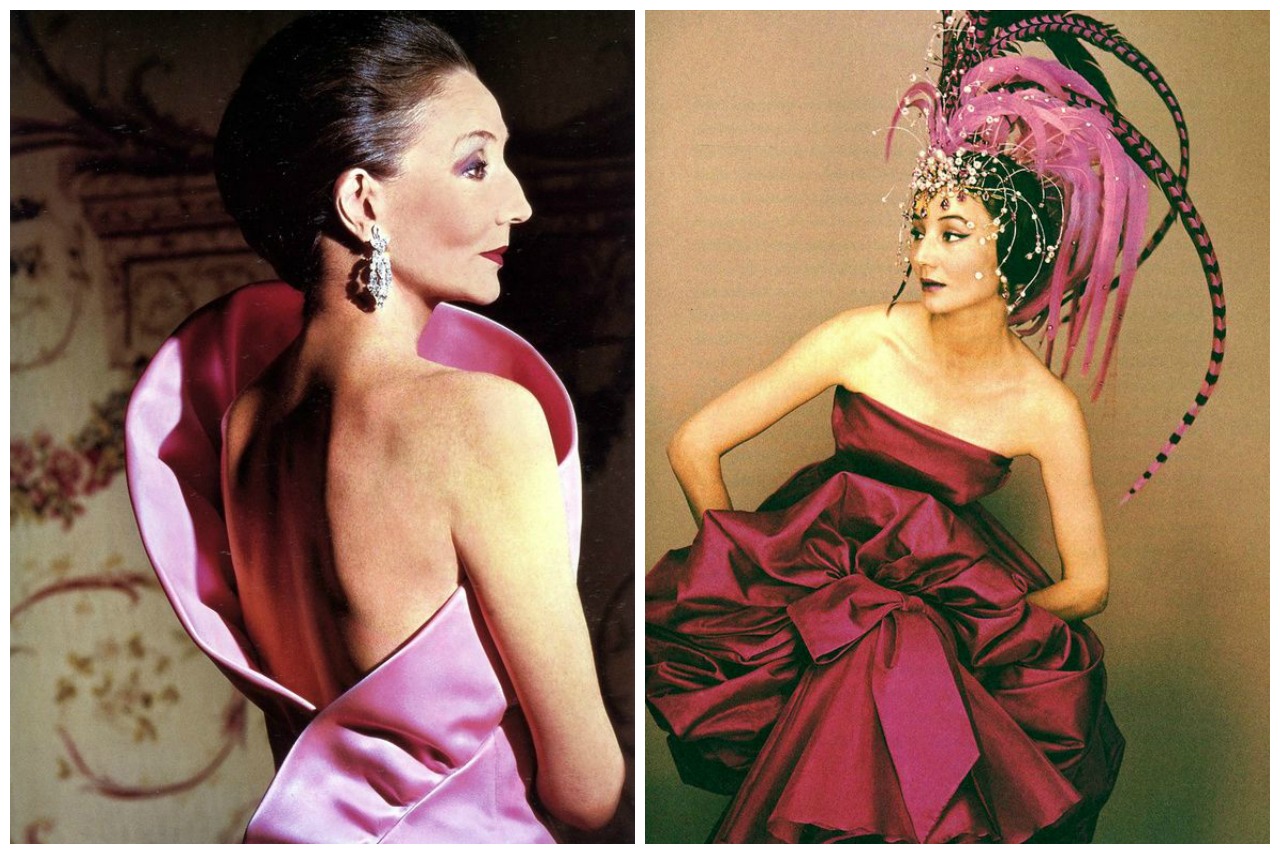 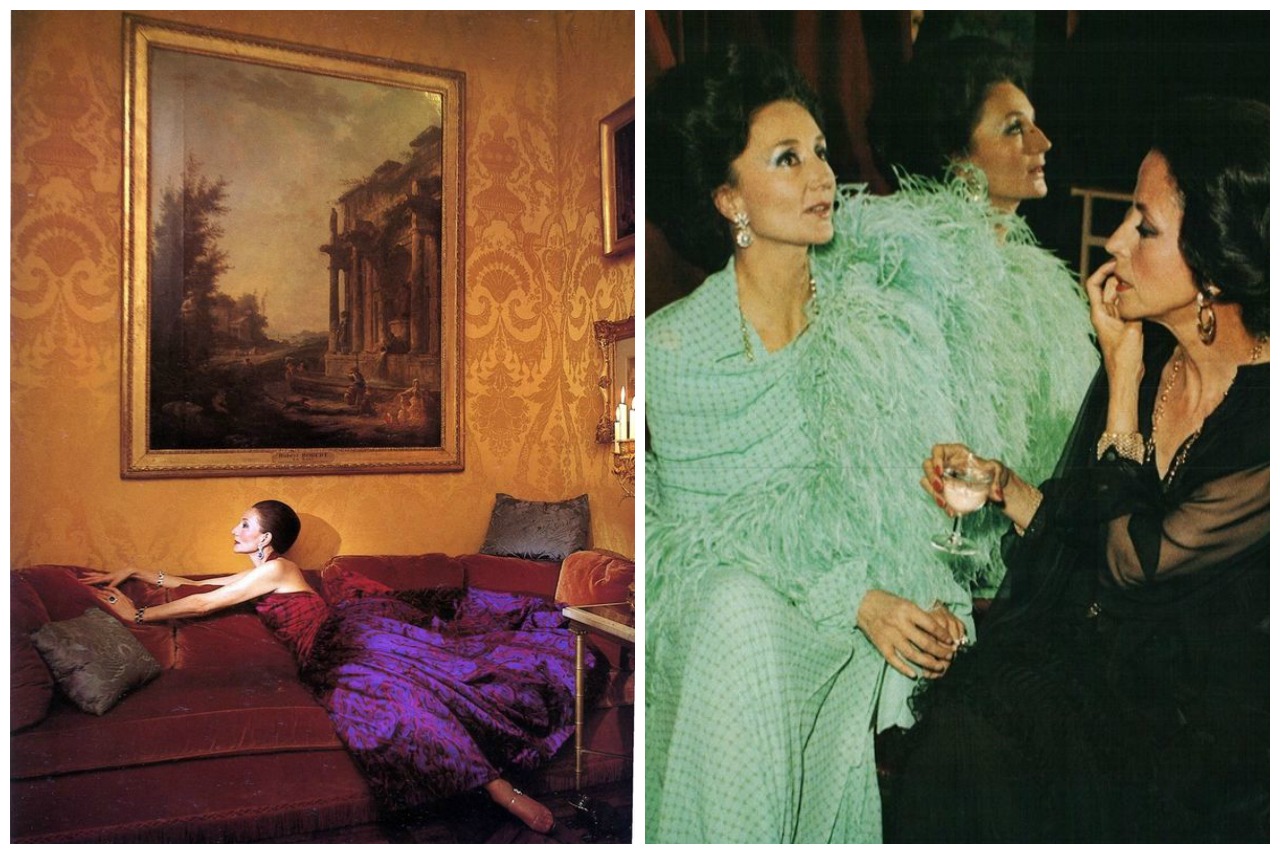 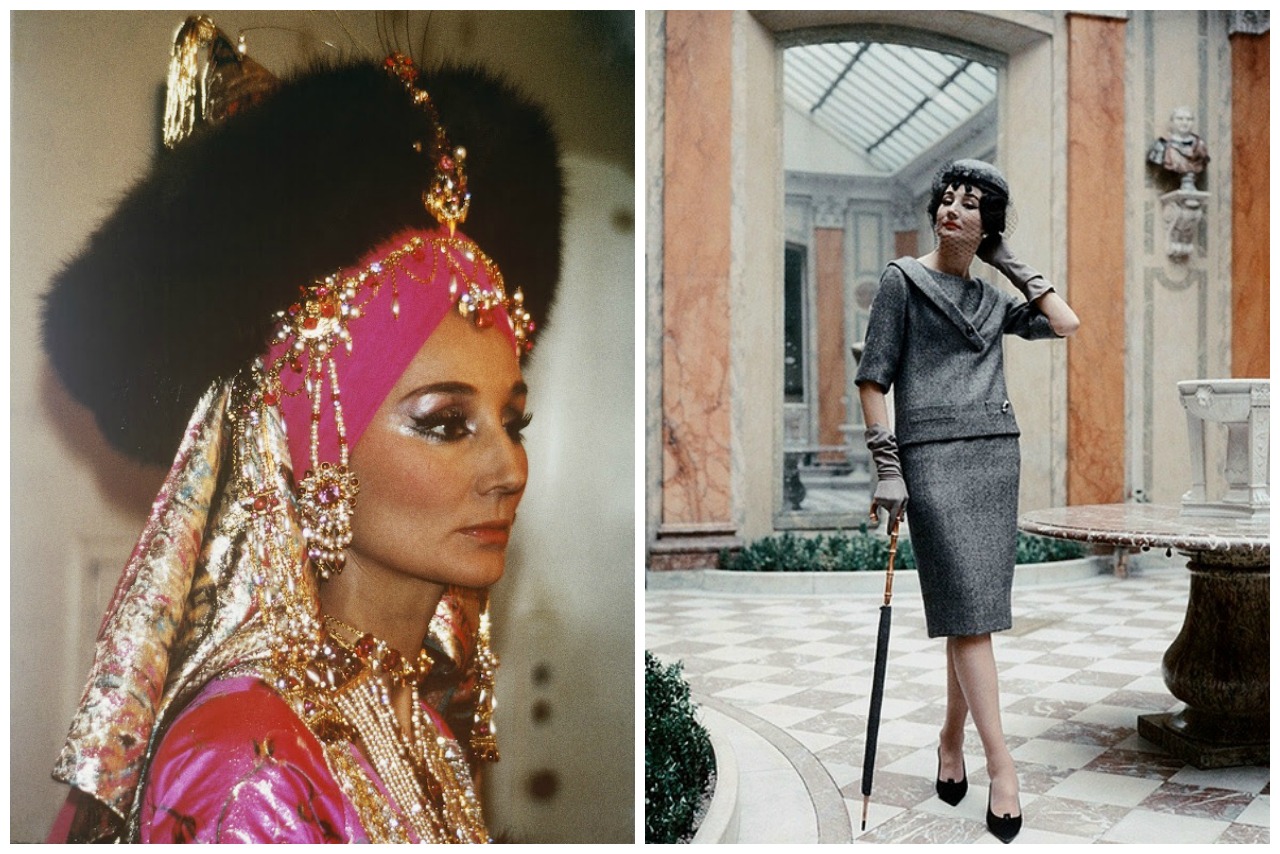 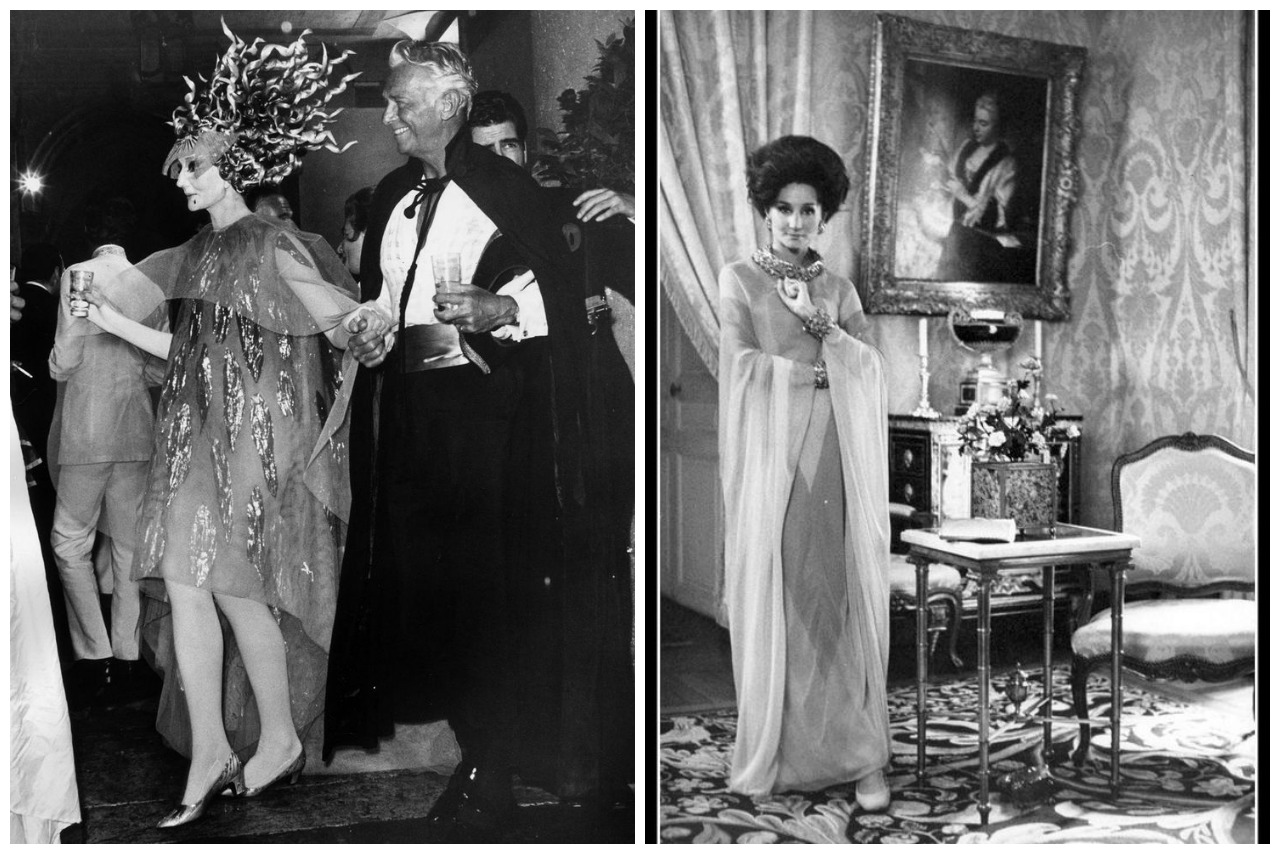 Jacqueline de Ribes – The Art of Style, from November 19, 2015 to February 21, 2016 at the Metropolitan Museum of Art’s Costume Institute, New York. All pictures, Pinterest.

Everyone loves fashion and everyone in  fashion loves Jean Paul Gaultier. Only a few days left to discover th... 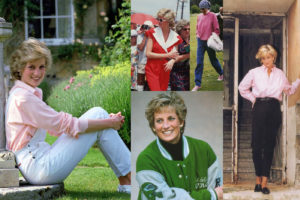 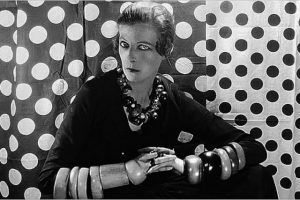 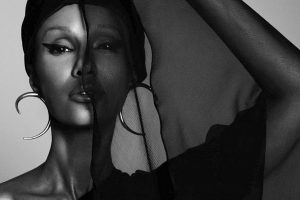