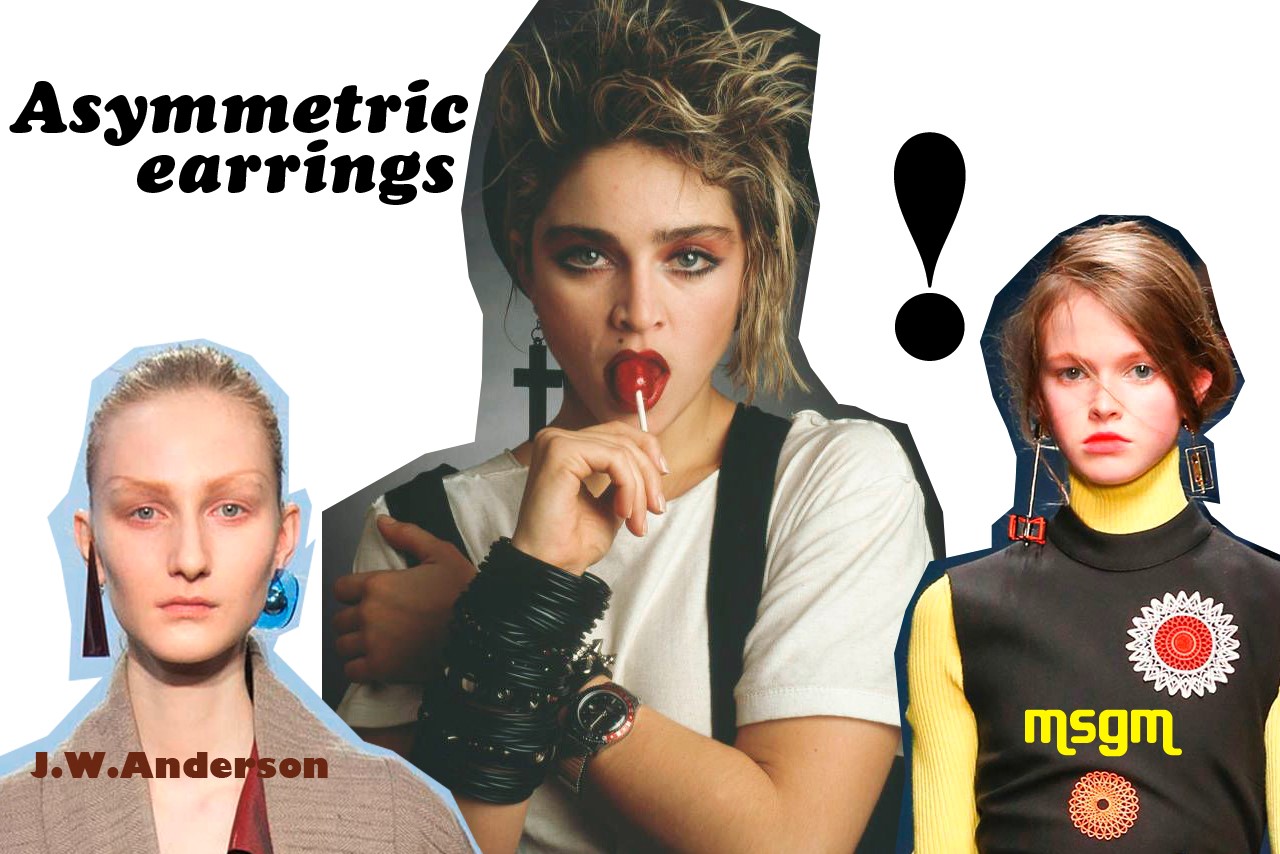 The 2015 version of the asymetrical earrings – oversized on one side, more discreet or even inexistant on the other – takes on a sleeker look: Balmain’s Olivier Rousteing chose a unique oval black and gold-backed plate hanging on one side of the model’s faces, whereas the girls at the MSGM show came down the runway with colored metal geometrical pendants dropping at different levels – earlobe, chin or collarbone. A noted fan was Jonathan Anderson, who chose the asymetrical trend for the models at both his J. W. Anderson show in London AND his Loewe show in Paris. Bring on the bling! FB 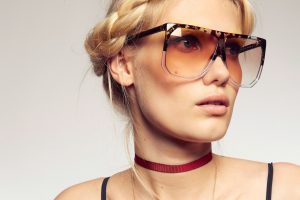 Back to the eighties with Loewe

The sun has come out, time to dig the sunnies out again! We (strongly) suggest you opt for these Loewe beautie... 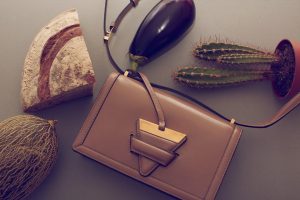 So much love for Loewe

It seems like there’s no stopping Jonathan Anderson. The Irish-born, London-based designer has quickly b... 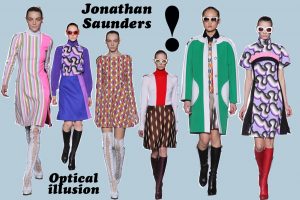 London designers have definitely chosen to look on the bright side of life : playing with textures and tones a... 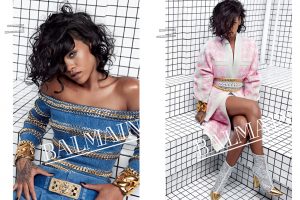 Balmain : the story of an eighty inspiration

The SS14 Collection promises to be furiously mad with Balmain, whose creative director Olivier Rousteing chose...