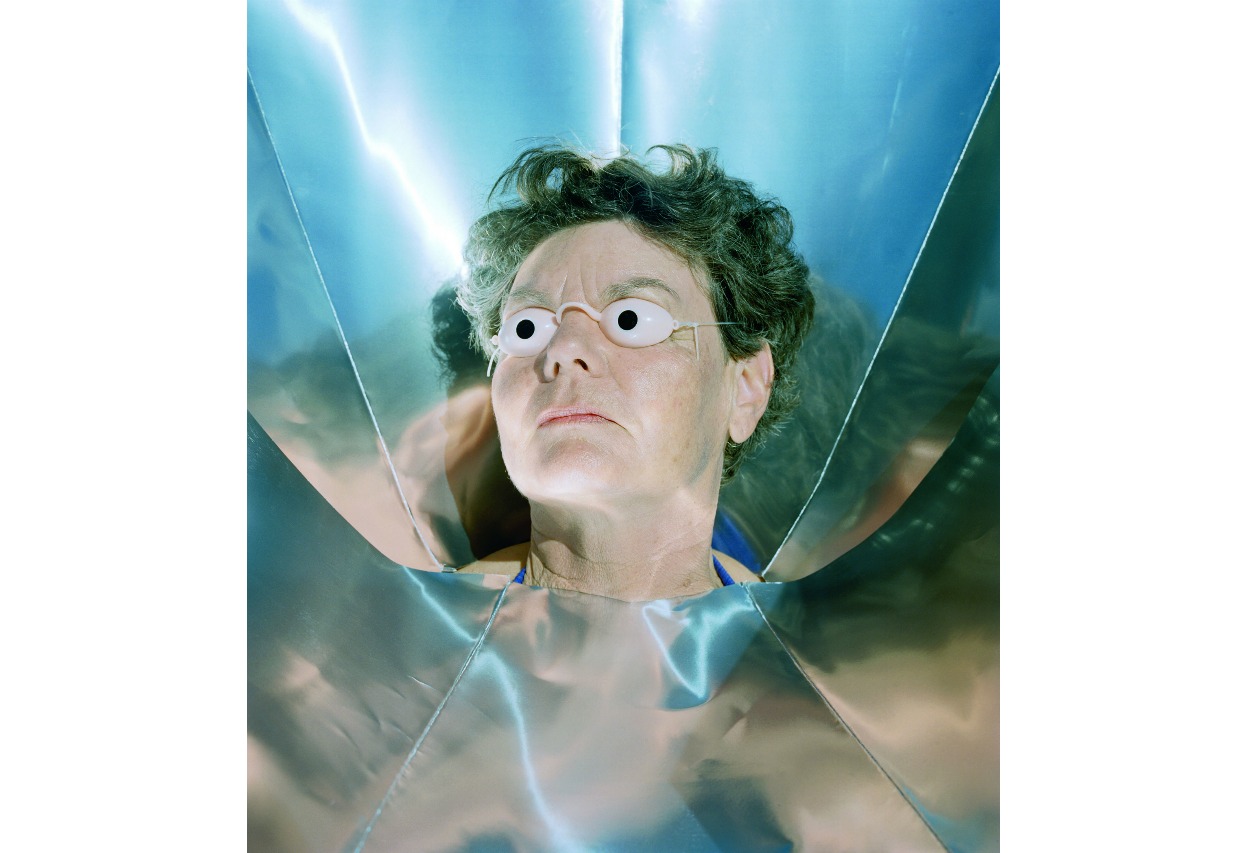 All eyes were on the Festival d’Hyères this weekend – but if most focussed on the designers who won the competition, our attention was caught by a different sort of aesthetic. Hyères also hosts a photography competition, and delivered the Prix du Public de la Ville to French photographer Anaïs Boileau for her Martin Parr-esque series “Plein Soleil”.

Fresh from the ECAL, the renowned Swiss art school, Anaïs travelled to the Mediterranean coast in France and in Spain, where she captured the peaceful grace of women lounging in the sun. “These are all the women around me,” Anaïs tells us. My mother and her friends, my friend’s grandmothers… They let me witness their rituals. What a laugh we had working together!” We love the mix of semi-naked bodies and the pastel architecture, and the overall feeling of a sweltering latin summer. “This matriarcal community that feeds on the sun represents the laziness that characterizes the South,” says the photographer, “and translates a certain need for exoticness.” We get the vibe perfectly. 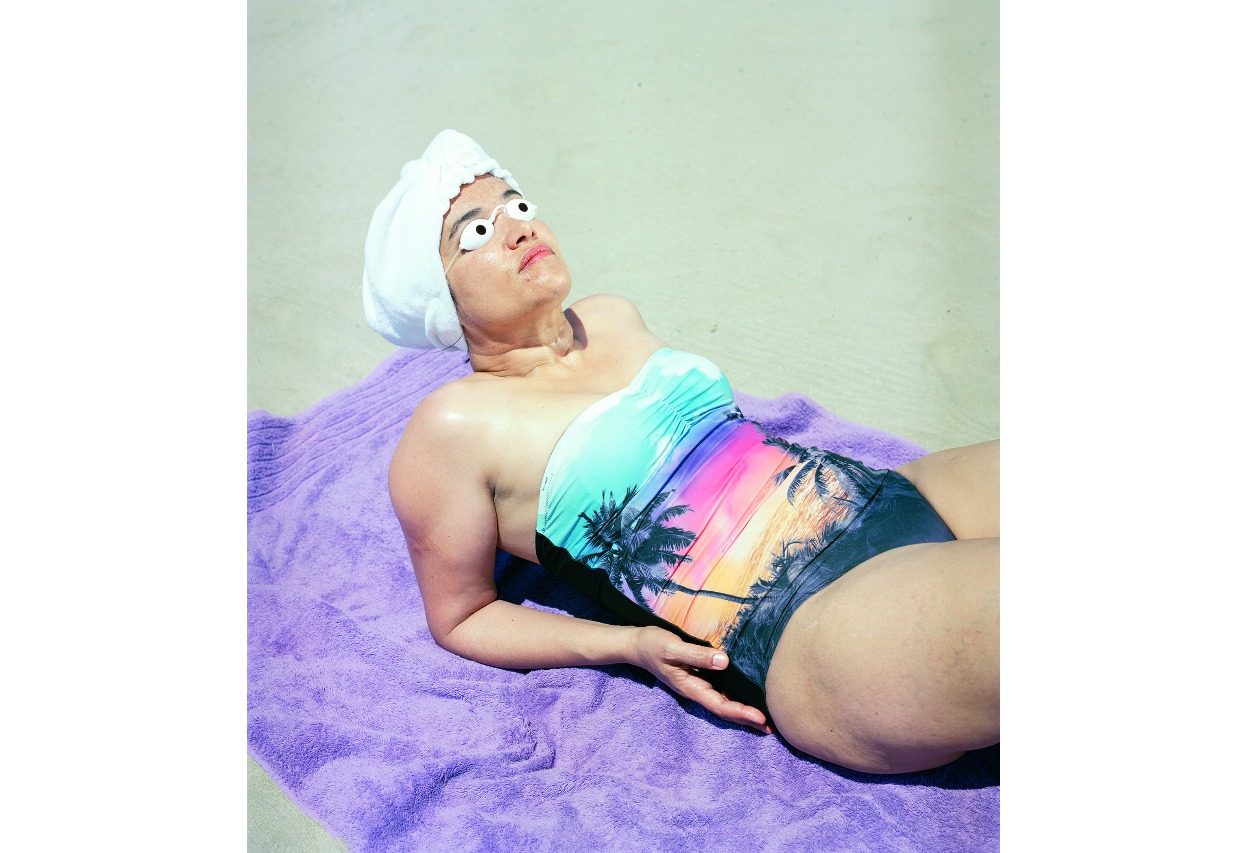 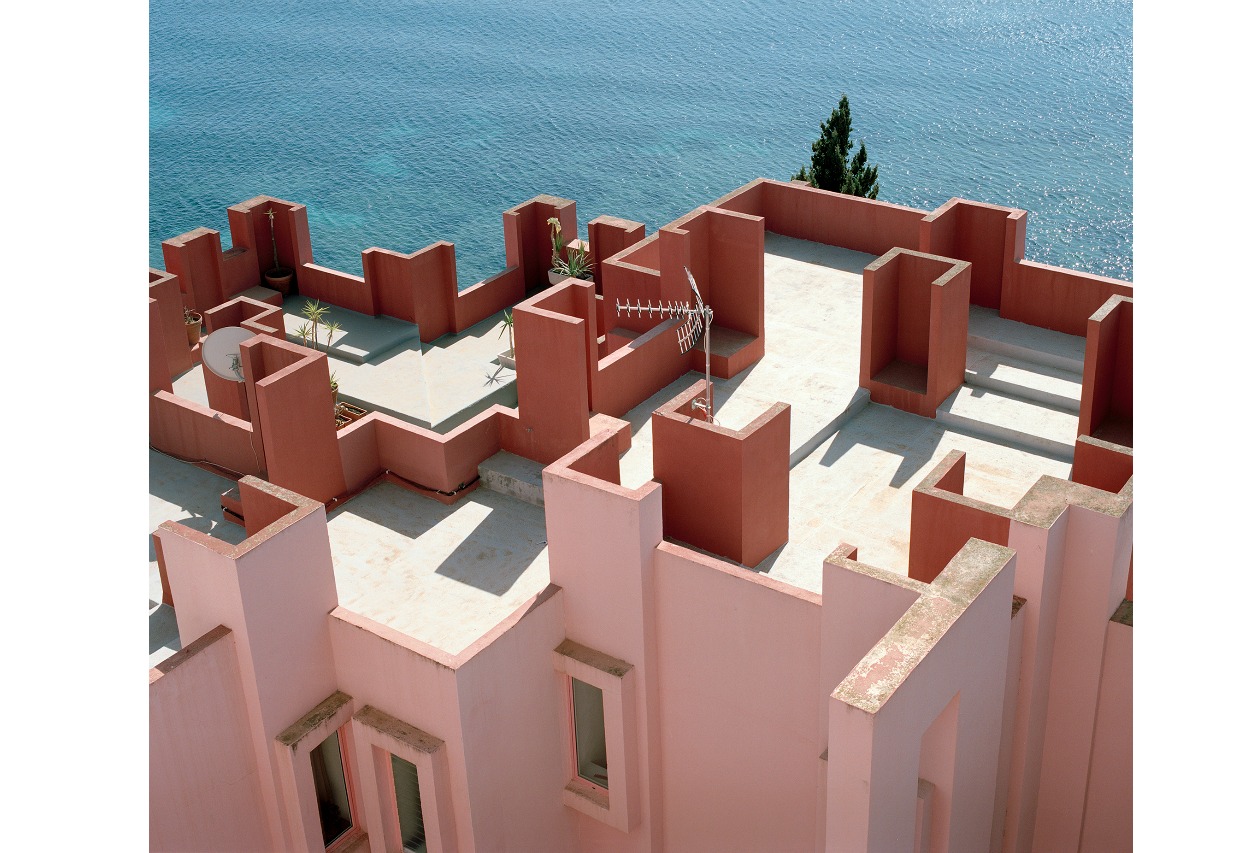 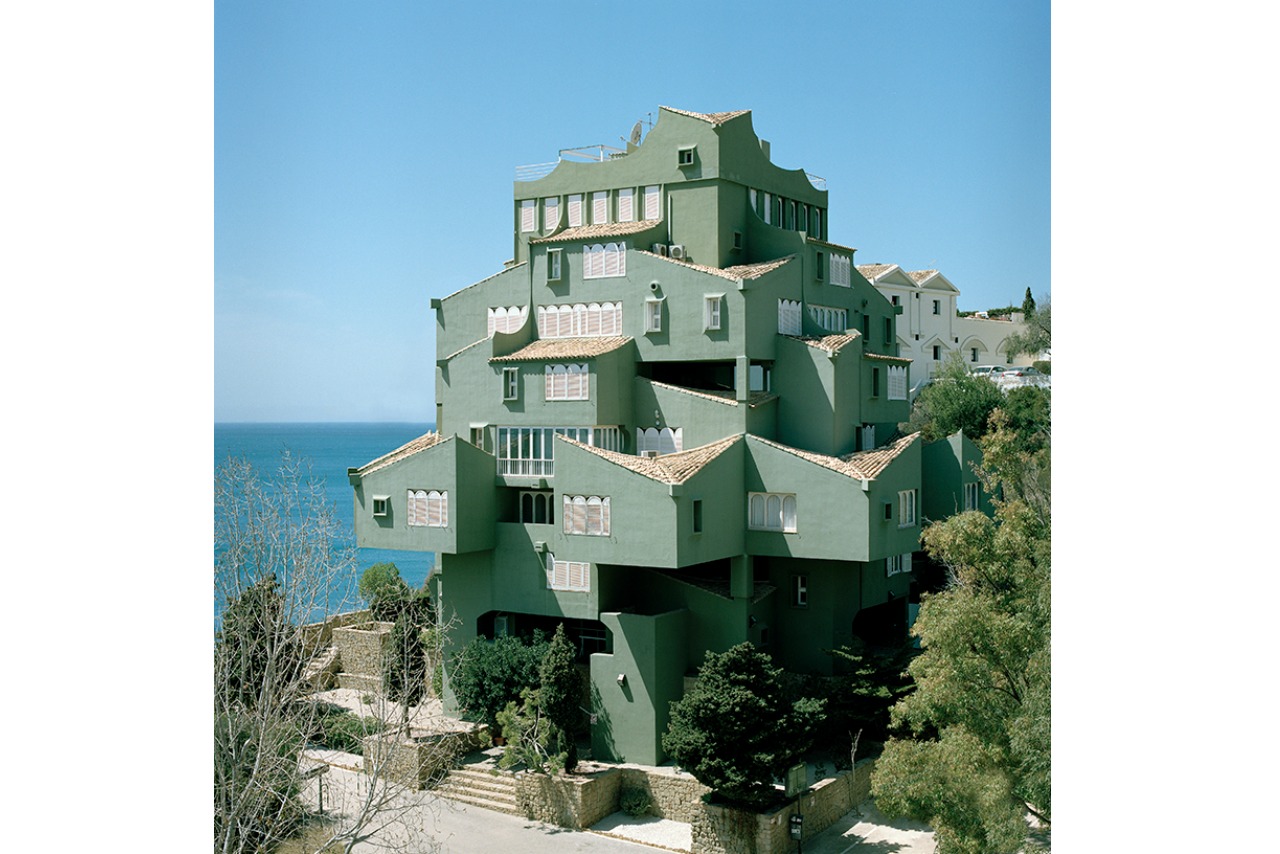 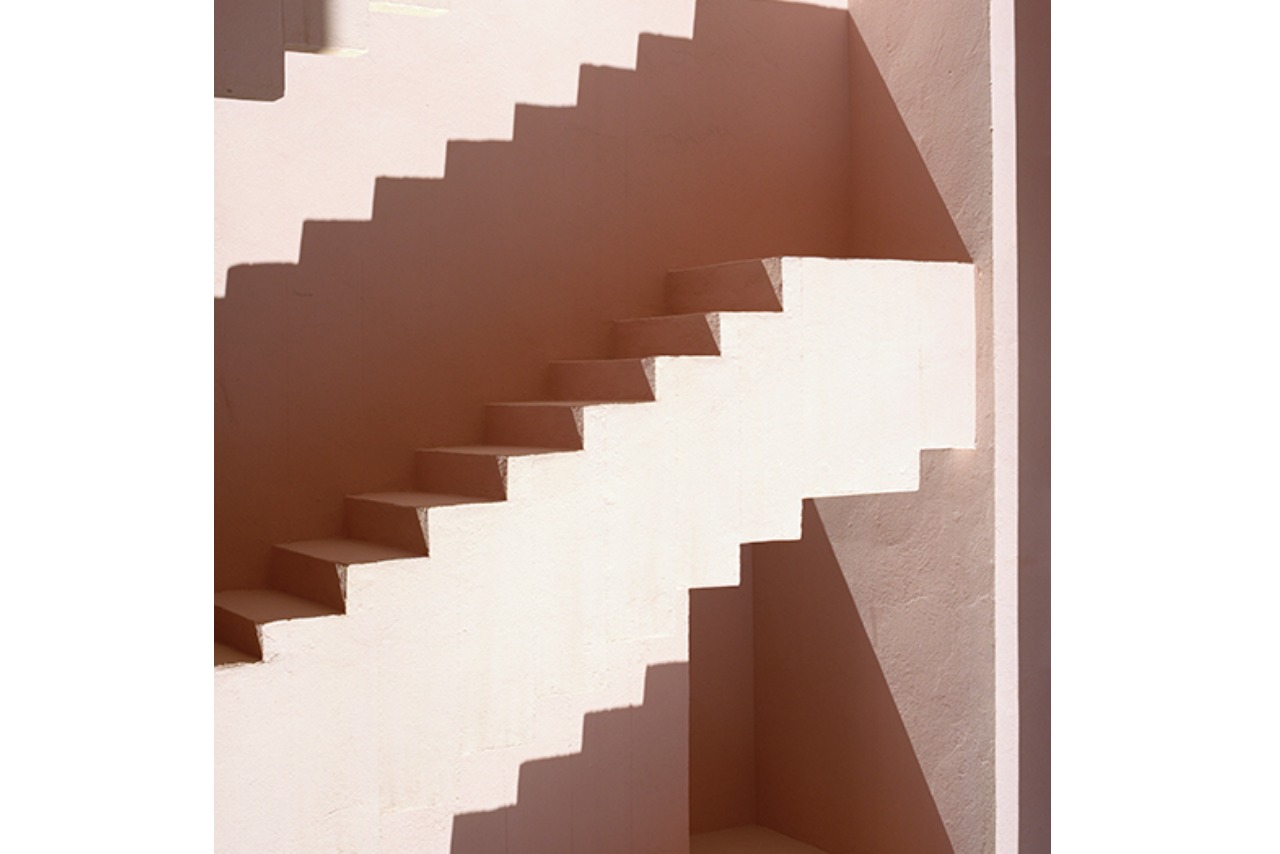 All pictures, Anaïs Boileau. See more of Anaïs’s work on her website. 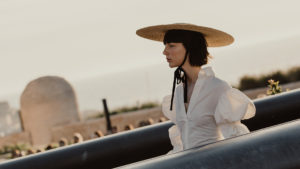 The sun is setting on the Mediterranean. A group of girls catch the last evening rays, dressed in traditional ... 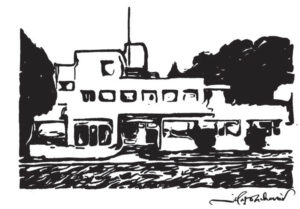 Paris Photo just got a bit more glamorous! Pierre Hardy teams up with students from the ECAL art school for a... 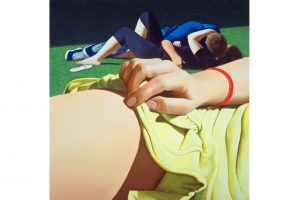 Gerad Schlosser’s ode to the sun

Having trouble shaking off the sunny weekend? We’ve got just the thing for you : French painter Gérard ...