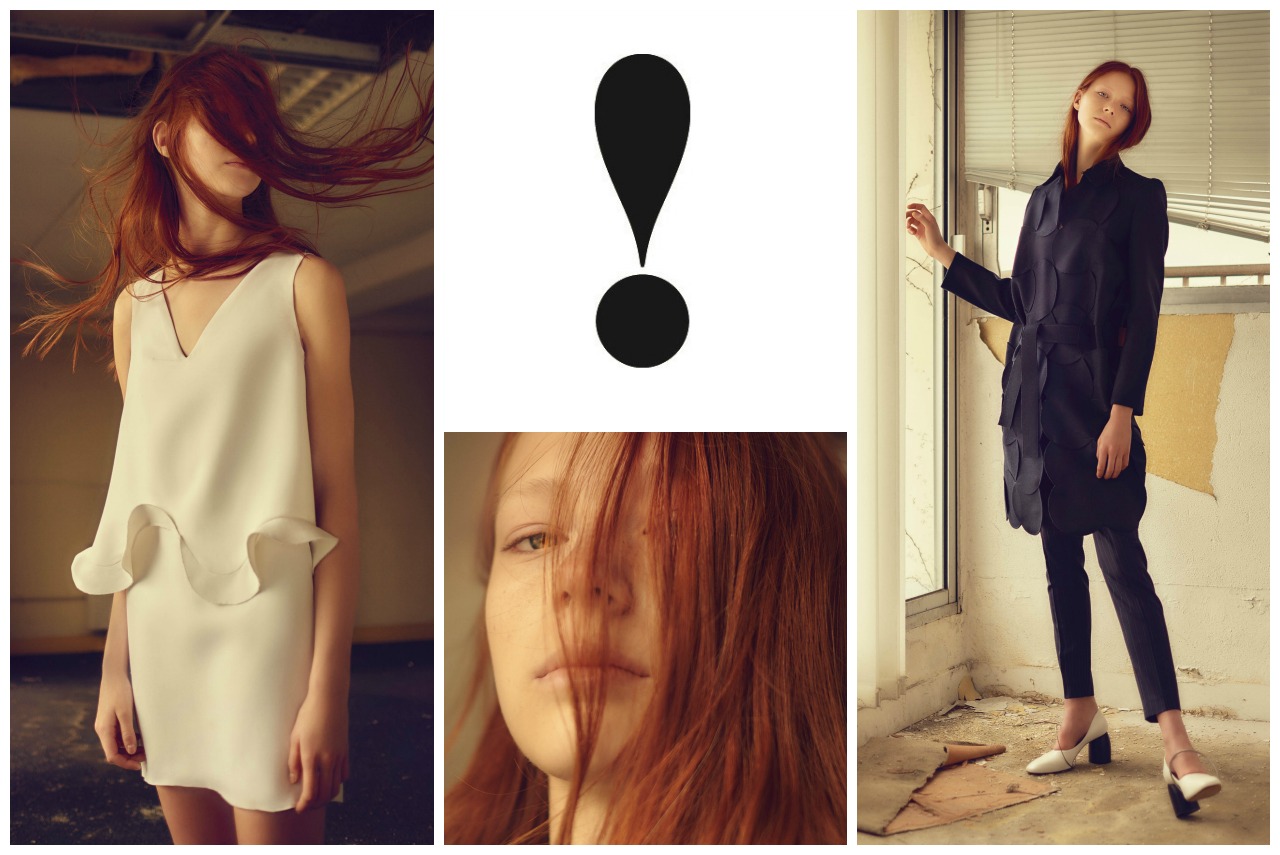 Sébastien Meyer and Arnaud Vaillant’s designs for Coperni are influenced by the work of famous scientist Nicolaus Copernicus, the first to have established that the sun wasn’t actually rotating around the Earth. Groundbreaking at the time, and deeply rebellious – it’s that individualist streak that the Coperni duo finds the most inspiring, and if you throw in a couple of Nouvelle Vague aesthetic references and a dash of Parisian flair, you get this stunning AW15/16 collection that plays on origami techniques using clean lines for a subtle, pared-back look. Turns out Coperni stays close to the genius scientist they chose to be named after : Meyer and Vaillant, top of the fashion class, received the prestigious ANDAM Prize back in July 2014, and are part of the 8 finalists shortlisted for the LVMH Prize, alongside fellow Parisian designer Jacquemus. Brainy is definitely cool again!  FB 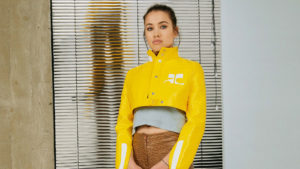 Come as you are – the motto of French fashion house Courrèges, helmed by Arnaud Vaillant and Sébastien... 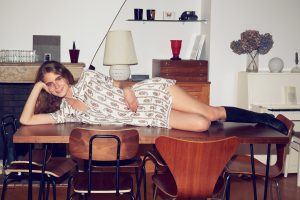 We meet Dolorès Doll, the model with the doll-like features, in her apartment in the 3rd arrondissement of P... 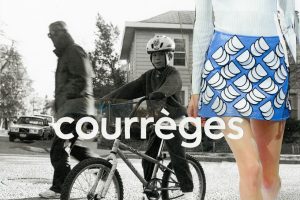 The new creative directors of cult sixties brand Courrèges have relaunched the in-house publication created b... 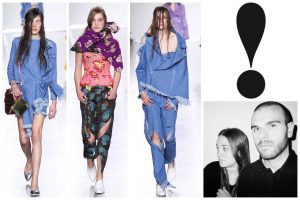 Frayed denim, nineties aethetics and a bit of brocade to top it all : meet Marques’Almeida, winner of th...