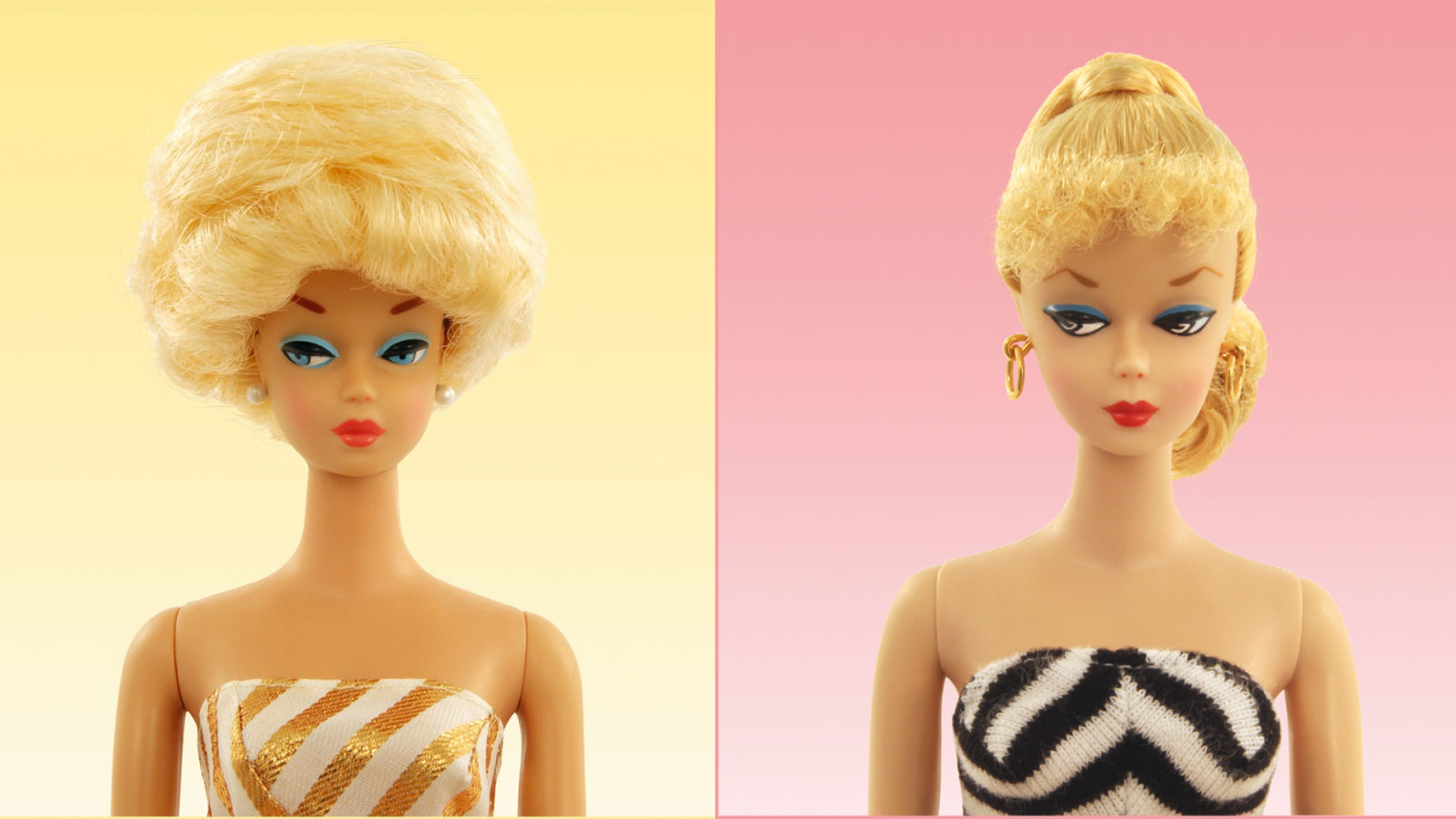 The model and Los Angeles-based artist Beau Dunn explores the idea of body image and the unrealistic perceptions promoted by today’s society. Working on the tortured connexions between childhood innocence, materialism and consumerism, Beau opened her first ever L.A.-art show, Plastic, at the De Re Gallery last November. We love her ultra-girly take on important social and personal issues – as well as some of her more tongue-in-cheek creations, such as the “Size Does Matter” pieces (a series of colourful condom-wrappers). We chat to Beau about unrealistic body image, growing up in Beverly Hills and how her career in modelling influenced her artwork.

What drew you to the figure of Barbie, to which you devote a whole series of work?

Barbie is such a worldwide controversial figure, and that is why I was drawn to create artwork with her involved. The doll has been accused of promoting an unhealthy body image to young girls for over 50 years, since its launch in 1959. The pressures our society puts upon women and how women react is such an interesting topic that intrigues me ! 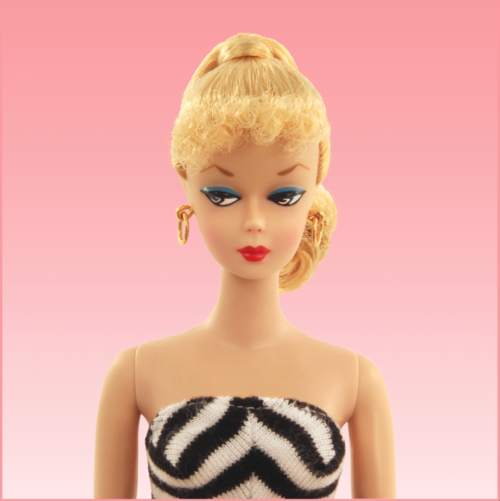 L.A. is known for being a city where appearance is particularly important. How has that affected your work?

Being born and raised in Beverly Hills, it has influenced my artwork greatly. The pressures of being perfect, for men and women, is a topic I speak out about regularly. In my solo show in Los Angeles at De Re Gallery, PLASTIC, I spoke out about the pressures society has placed on us, and how materialism is controlling our next generation. 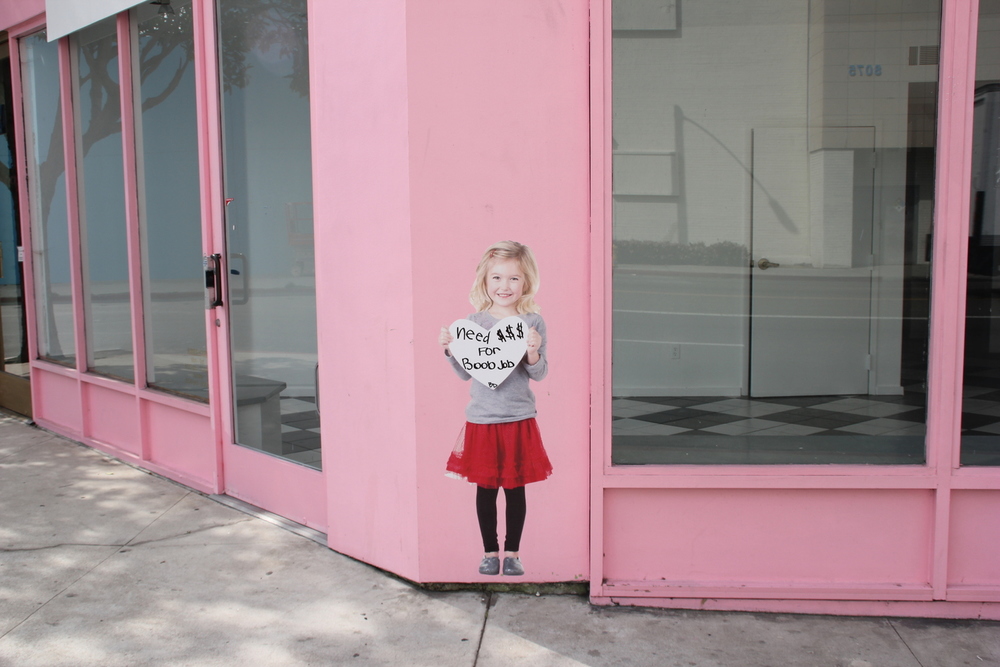 How has your career in modelling informed your perception of image and personal identity?

So many people have mixed reviews on the modelling industry, but I only have good things to say from my experiences. I did see the pressures placed on women to have skeletal frames, thigh gaps, and change their appearances. These pressures can be seen across any industry, especially in Hollywood. I learned a lesson, very early in life, that you are the only one to make yourself happy – and I love the quote, “To be happy, we must not be too concerned with others.” 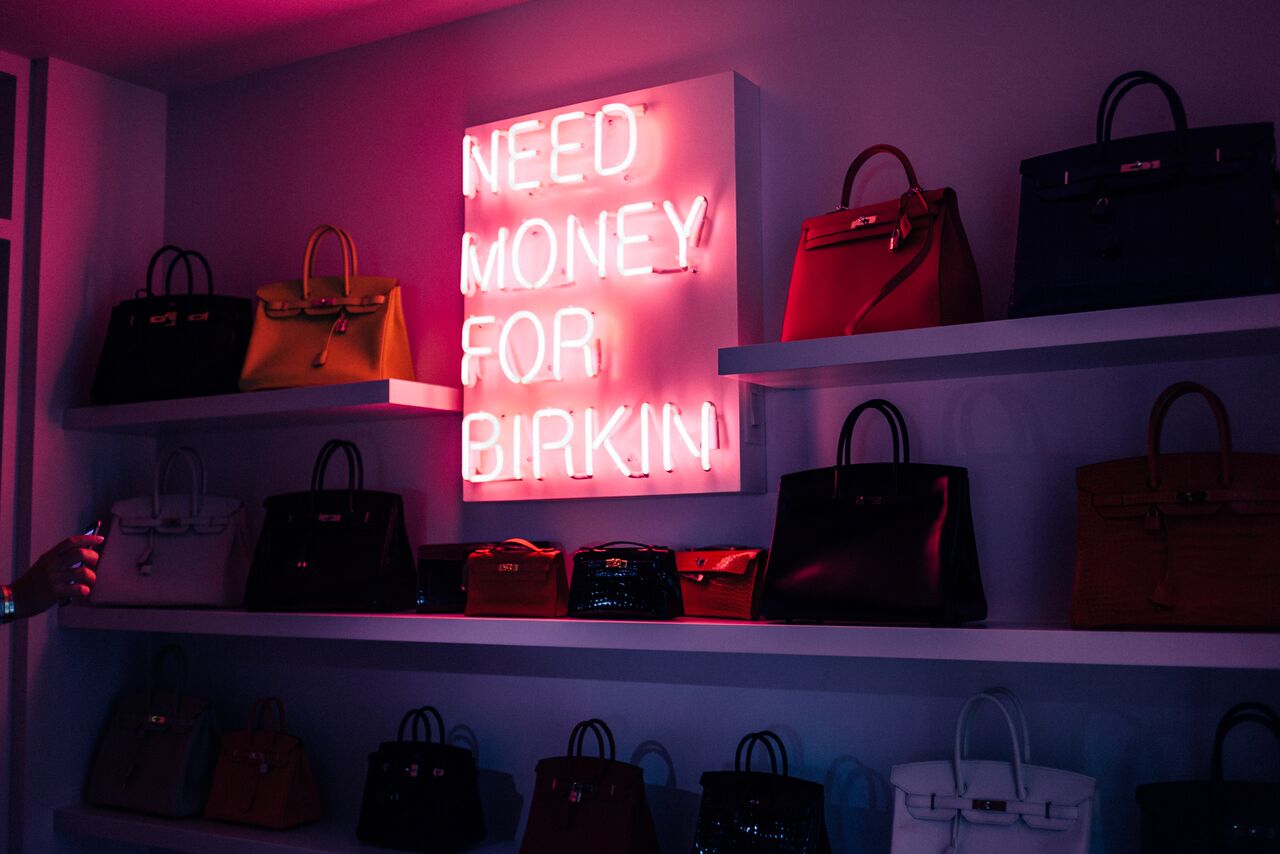 Find out more about Beau Dunn on her website. 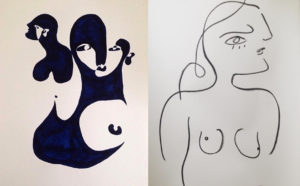 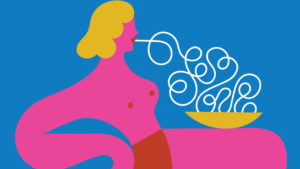 What’s the chicest way to eat a bowl of slippery pasta? On one knee? In the air? With your head between... 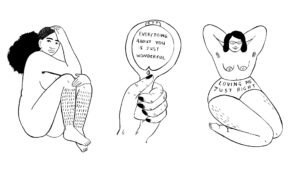 “Give me the credit I deserve,” thinks a girl kneeling down with her arms above the air, showing h... 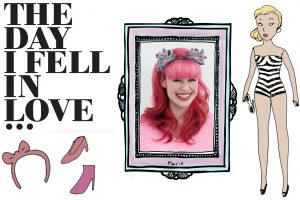